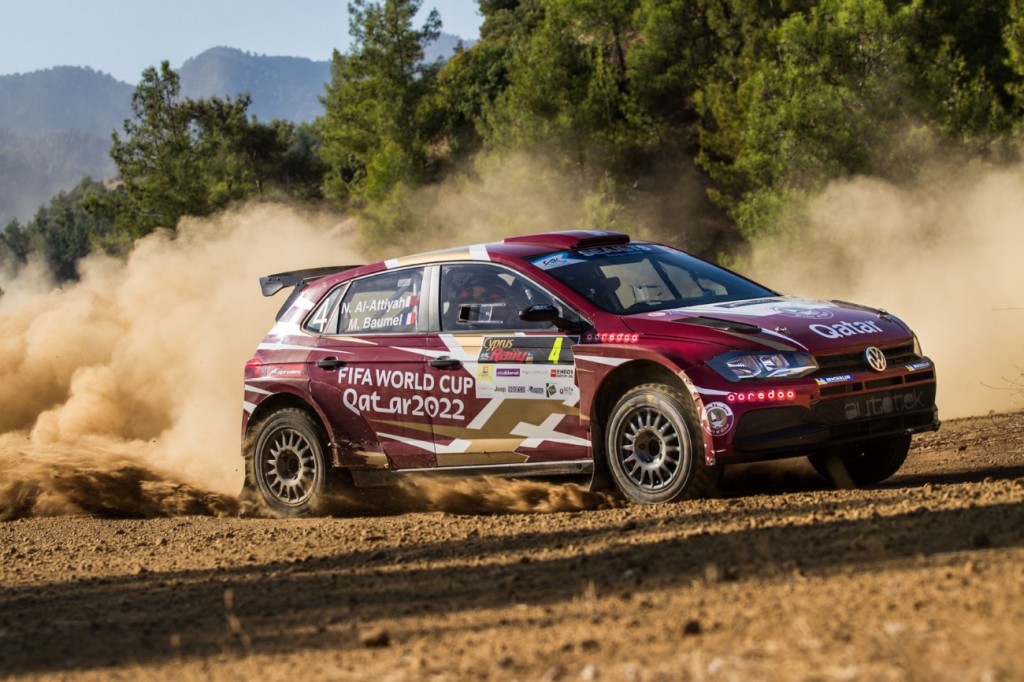 In absolute imperious form, Qatar’s Nasser Al-Attiyah continues to march on in with his VW Polo the morning loop of day 2 of the 219 Cyprus Rally. Al-Attiyah, who had a dramatic rally here last year, losing the victory on the final stage after facing a plethora of punctures, leaves nothing to chance as he charged to a 50.9 second gap to second driver Alexey Lukyanuk.  The Russian 2018 ERC champion spoke of stages that were too slippery to push, with his tyres giving him some trouble and admitting that he couldn’t do much about Nasser. Lukyanuk is quite happy to hold onto second place of course, with his mind firmly on this year’s ERC championship battle against leader Ingram and third-place Pole, Habaj.

Third fastest at the end of the first loop of the second day was last year’s winner, Simos Galatariotis with this Skoda Fabia R5. Simos confessed that he had pushed slightly harder today in comparison to yesterday’s stages, opting to run with only one spare tyre in the car, to save weight since he is used to avoiding the big rocks due to his experience of these mountain stages. Galatariotis holds a 44.6 second gap from fourth-placed Chris Ingram. The ERC leader started the day carefully in Kapouras, but turned the dials up for the next two stages, stealing a couple of seconds from Galatariotis, without changing the overall standing positions. He had trouble with hanging dust from the cars ahead and hopes to push for more in the afternoon loop of the second day.

Mikko Hirvonen had flashbacks from his past rallies here, remembering how tough this event can be. The Flying Finn and his Ford Fiesta remain in sixth place, a position he has held since the beginning of the rally, and continues to have fun with this outing in the mountainous stages which resemble a more classic Cyprus Rally. The top ten at the end of the first loop are completed by Niklaus Mayr-Melnhof, Albert von Thurn und Taxis, Emilio Fernandez and Abdulaziz Al-Kuwari.

Cars and crews are now back at the Service Park for some much-needed rest and the necessary repairs, before they head out again to repeat the three morning stages. Their battle against time concludes on the beachfront of Foinikoudes in Larnaca with the ceremonial Finish at 18:00. 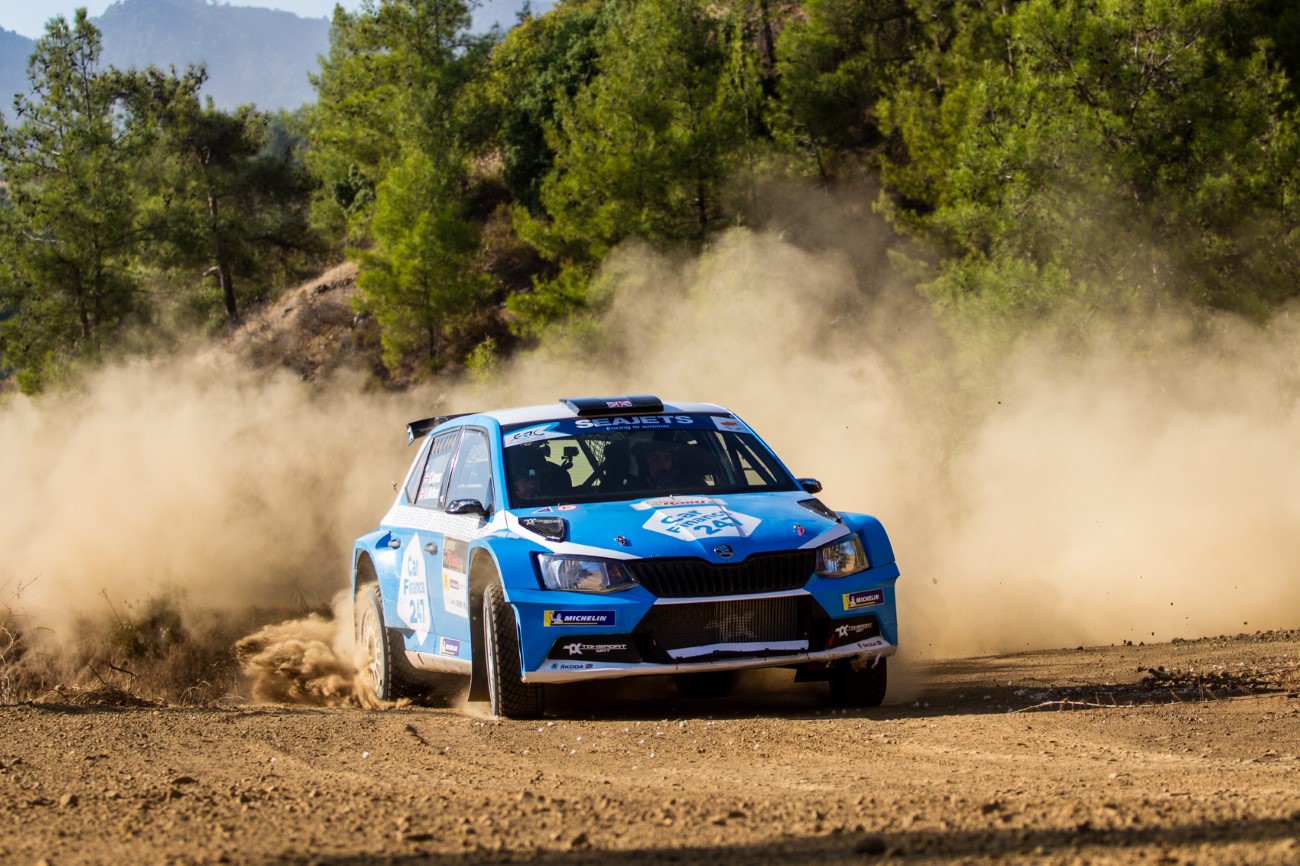 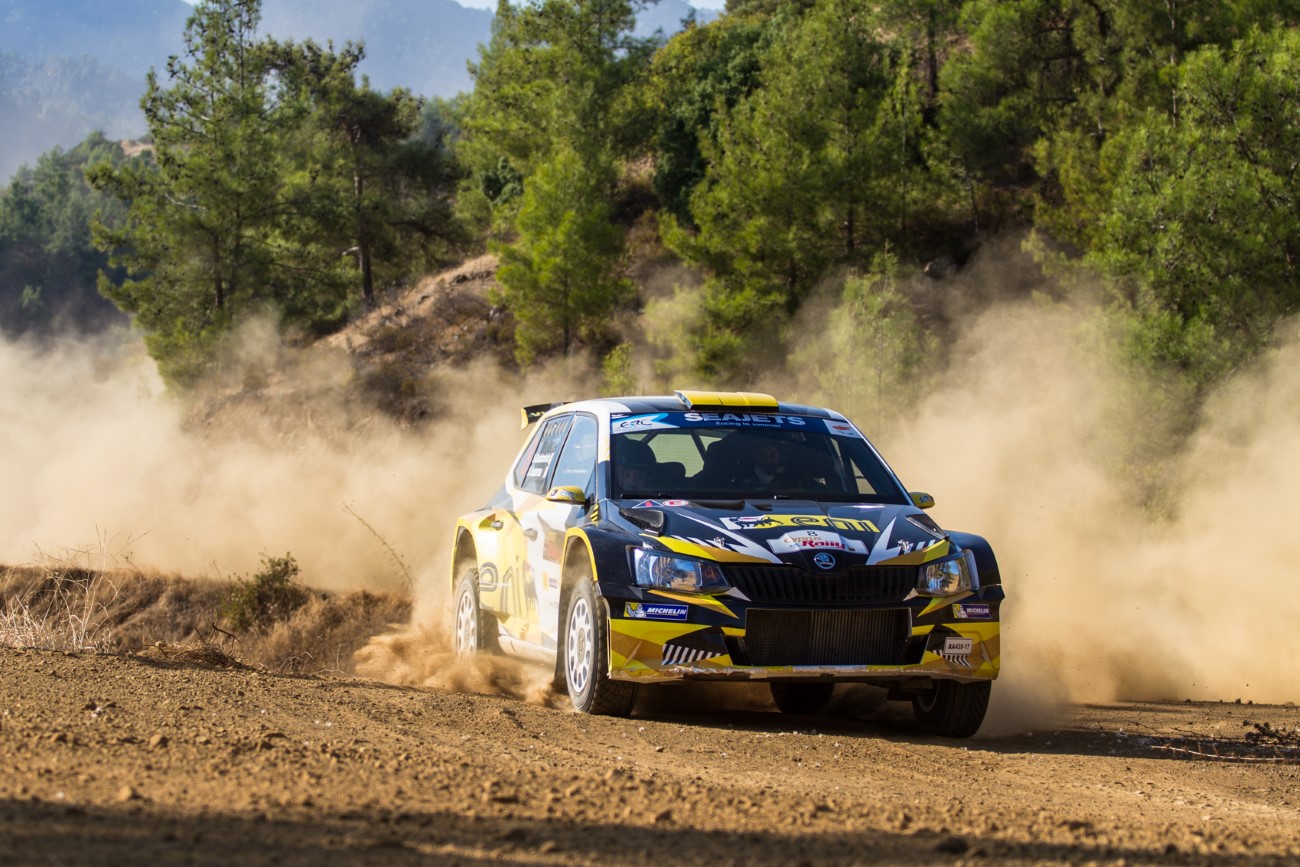 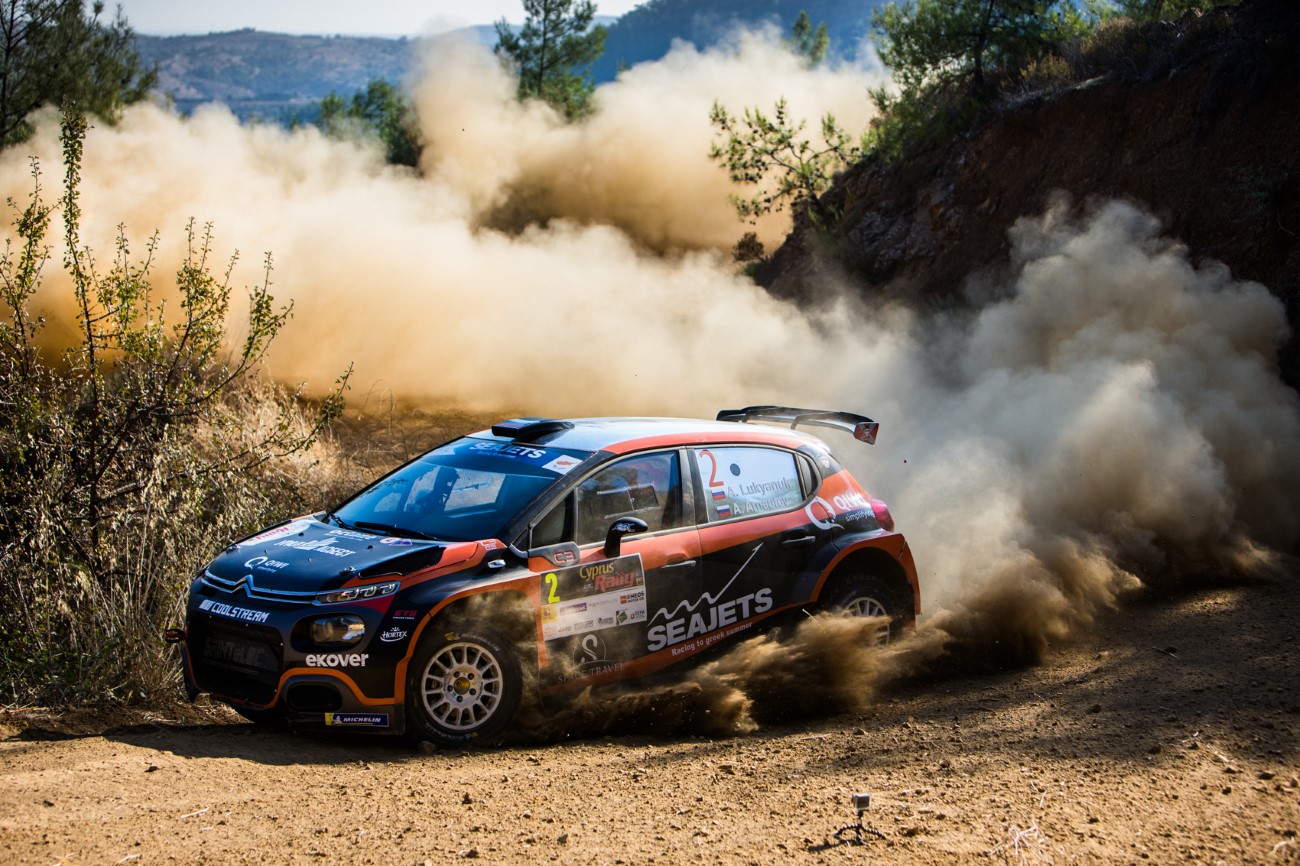